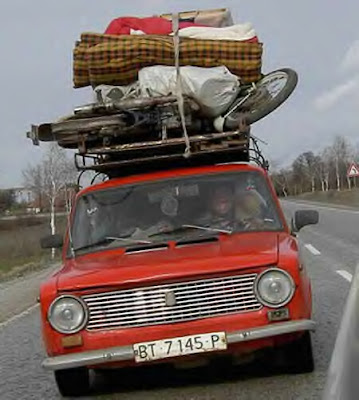 www.fiveforsmiting.com
I told you it would be magnificent.
Posted by Senators Lost Cojones at 7:00 PM 3 comments:

Labels: Announcements, Bloguin, So Long And Thanks For All The Hits, We've Moved

It's So Obvious Now! Somebody Must Have Pictures

Jason Spezza won't be going anywhere at Wednesday's trade deadline. Senators GM Bryan Murray said this morning he has heard all the rumours surrounding the Ottawa centre but hasn't had any calls regarding Spezza, who has a "no movement" clause that kicks in on July 1st. "Not one call about Jason so you can put that to bed," said Murray this morning. "I just want Jason to play well here."

Posting may be a little light this week (D-Day excluded...Bryan), so I'm apologizing in advance. You'll know why as soon as it happens. And it will be magnificent!
Posted by Senators Lost Cojones at 7:40 PM 5 comments:

Labels: I have had it with Jason Spezza, SLC -- You Magnificent Slut, There's Somethin' Happenin' Here 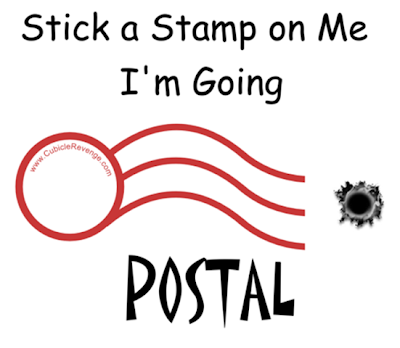 Take him. I don't give a rat's ass what the hell you offer us, just take him. I have had it.

Eight years...EIGHT...since you were drafted. Fifth year in the Bigs. Eight million a year. And you're still an idiotic, uncoachable, infuriating waste of ice time I wouldn't trust to look after my dog. Ever wonder why your name never comes up when people talk about the leaders on this team? Watch this tape. Then watch a tape from your rookie year. You remember that one, right? That was the year you bitched and whined because Jacques Martin said you were a boy playing in a man's league. What do you see? That's right. You see the same mistakes over and over and over again. EIGHT GODDAMN YEARS!!

So which is it, Princess? Do you just not care? Or is it because you're about as smart as a bag of fucking rocks? Are you lazy, or are you stupid? My money is on both.

We lost, and it's your fault. We lost to THE FUCKING LEAFS!! And it's all on you. Thanks for that. Not content with taking two lazy ass hooking penalties, the last of which cost us the tying goal, you have to go an put one IN OUR OWN FUCKING NET!! The HELL?!? We don't have enough problems, you have to go and score on your own guys??

Fuck you, Jason. Eat it. Eat it, and get the hell out. Bryan, trade this piece of crap for everything you can get. Time to lance this fucking boil.
Posted by Senators Lost Cojones at 9:34 PM 12 comments:

Labels: Blow it up Bryan, Creamy Middle, I have had it with Jason Spezza, Leafs Still Suck 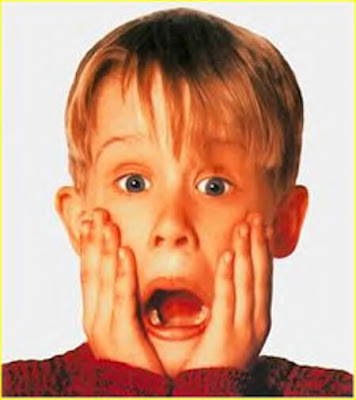 Um...you didn't honestly think we would win, did you? Remember those halcyon days when the world was our oyster and the boys were ripping through the bottom feeders on the way to another Division/Conference/League regular season title? Remember how we would always seem to get the right bounce, the timely save or the big goal at exactly the right time, no matter how badly the team had played to that point? Welcome to the other shoe.

The Highs:
The Lows:
The Creamy Middle:

With less than a minute left in the game, Beloved wandered into the Man Room to freshen up my drink (yet another reason she's the best that ever was) and asked "Are we winning?" "Nope", I answered. "Are we getting bitch slapped like you said we would this morning?", she asked again. "Actually...no. It hasn't been too bad", I said. "Well, that's something then" came the reply, and she left the room. In other words, Sens fans, it's all about the perspective. Thanks Beautiful.

Marvelous. Hey, look! It's the Laughs! Tomorrow night at The Bank. You may not have noticed but they are now a full five points ahead of us in the Division. Sucking the teats off a goat for a season...I can handle. Not making the playoffs for the first (and ONLY) time in twelve years...I can handle...ish. Finishing behind Burke's Army of The Insufferably Obnoxious Undead?? Unacceptable. (7:00pm, Cee-Bee-Cee)

Down Goes Brown. If he wasn't a Leaf fan, I'd totally let him date my daughter...if I had one. No, really, he's that good. The originator of one of the pee-your-pants-funniest Twitter parodies you'll ever read. Spark plug behind the rejuvenation of one of the best interweb feuds of all time. Ultimate exposer of Eklund as the absolute joke and total embarrassment to hockey that he really is (see "End Notes"). Not bad for a week's work.
Posted by Senators Lost Cojones at 7:26 PM 7 comments: 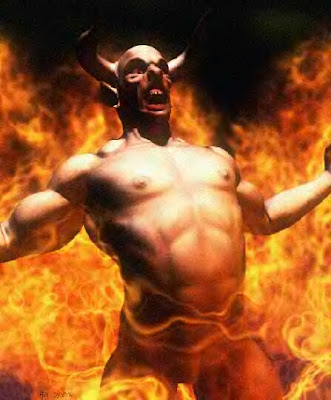 It has come to this, friends. With no hope of our own salvation, we have little choice but to content ourselves in the hollow pleasures inherent in dragging our betters into the morass of irrelevance and futility in which we've wallowed since...well...forever, inflicting as much shame and self-loathing as we can along the way. Yes, that's right. The Ottawa Senators are the Catholic Church of the NHL. I for one, say...BRING IT ALTAR BOY!! Oooh! April 6th. Habs. That could be fun.

The Highs:
The Lows:
Pithy Observations of Questionable Importance*:

If, like me, you never thought they could top "Nice try, Nogoalov!", I defy you not to shout out "From Russia with GLOVE SIDE!!" at your next meeting. But first a word of caution...it may not be as well received as you'd think. Trust me.
*I am not a corporate whore! Well, other than for monster corporations who put out funny commercials.

Oh sweet Jeebus. San Jose, tomorrow night, at The Bank. A local Ottawa radio station has been pimping this game with the tag line "Come see your Senators take a bite out of the Sharks!". Somebody should tell them that "taking a bite" out of a shark will only make it very, very angry. We're gonna need a bigger boat (7:30pm, SportsNet East with the local coverage).

Fear The Fin. Yep. That about covers it.
Posted by Senators Lost Cojones at 7:48 PM 5 comments:

Just Throwin' It Out There... 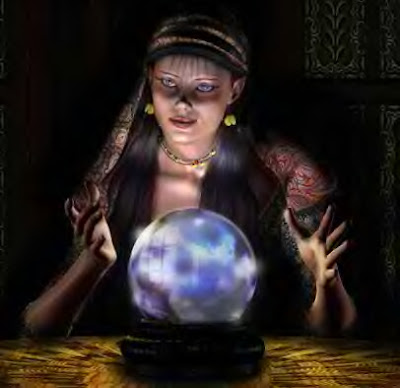 First, a disclaimer: I'm just a fan, nothing more, nothing less. Unlike some fan sites (who shall now and forever remain nameless...and un-linked, at least in my sandbox) devoted to this team, I have never claimed, alluded, pretended or otherwise implied to be some kind of deep cover insider "plugged in" to the Sens front office through some nebulous "source" in order to give whatever crazy idea I happened to pull out of my ass that morning a false veneer of legitimacy.

With that out of the way, here is the crazy idea I totally pulled out of my ass this morning: Jason Spezza is as good as gone.

With no hope of doing anything this year, why bring in Comrie, who is unrestricted in July if not to re-sign him? Mike has said he wants to stay. The Bryan has said he wants to keep him. That will run $4 to $4.5 million a year. And where, pray, will that cap space come from? Just getting Pastry off the books (finally!!) ain't gonna do it. I'll give you a hint...or more to the point...eight million of them.

As much as everyone holds up Verms and Neiler as our prime trade bait, I submit to you we are in possession of a far shinier bauble...one who will certainly bring a prospect or three along with a much improved first rounder over the 28th to 30th pick the Isles will now enjoy. One whose no-trade clause doesn't kick in until July. One who, after watching him loaf his leisurely ass around the ice yet one more time Saturday afternoon, I can say in all honesty has worn out even my considerable patience with incredibly gifted yet infuriatingly incorrigible giveaway machines.

Feel free to discuss amongst yourselves. But as you do, consider this: Chances are #89 won't demand a bonus if he's forced to break a sweat.
Posted by Senators Lost Cojones at 7:44 PM 15 comments:

Labels: All Hail The Bryan, Fun With Filler, So Long Giggles

Habs 5, Sens 3: I See Your Clouston Effect, And Raise You The Suck

Let this be a lesson to you. No one man can possibly stand against a tide of 23 lazy, no skating, no hitting, USELESS bags of dicks determined to incite me to violence.

Senators Lost Cojones
Unapologetic sports fanatic (blessed with an incredibly patient wife...and my own Man Room). If they keep a score, if there's a winner and a loser, or if the participants stand a better than average chance of bleeding (especially that one), I'll watch it. At least once. Well, except for cricket. I'll NEVER understand cricket.

Writin' Up The Home Team Better Then Anyone. Especially Me

Other NHL folks entirely dependant on our good graces.